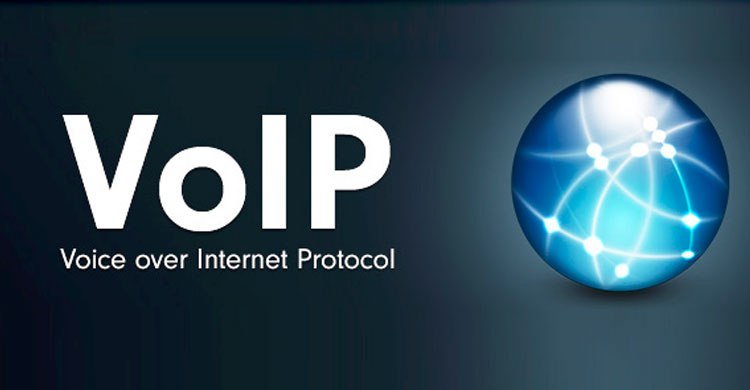 Voice over Internet Protocol is a methodology and group of technologies for the delivery of voice communications and multimedia sessions over Internet Protocol (IP) networks, such as the Internet. The terms Internet telephony, broadband telephony, and broadband phone service specifically refer to the provisioning of communications services (voice, fax, SMS, voice-messaging) over the public Internet, rather than via the public switched telephone network (PSTN).  The steps and principles involved in originating VoIP telephone calls are similar to traditional digital telephony and involve signaling, channel setup, digitization of the analog voice signals, and encoding. Instead of being transmitted over a circuit-switched network, however, the digital information is packetized, and transmission occurs as IP packets over a packet-switched network. They transport audio streams using special media delivery protocols that encode audio and video with audio codecs, and video codecs. Various codecs exist that optimize the media stream based on application requirements and network bandwidth; some implementations rely on narrowband and compressed speech, while others support high-fidelity stereo codecs.

VoIP solutions aimed at businesses have evolved into unified communications services that treat all communications—phone calls, faxes, voice mail, e-mail, Web conferences, and more—as discrete units that can all be delivered via any means and to any handset, including cell phones. Two kinds of competitors are competing in this space: one set is focused on VoIP for medium to large enterprises, while another is targeting the small-to-medium business (SMB) market.

VoIP allows both voice and data communications to be run over a single network, which can significantly reduce infrastructure costs.The prices of extensions on VoIP are lower than for PBX and key systems. VoIP switches may run on commodity hardware, such as personal computers. Rather than closed architectures, these devices rely on standard interfaces. VoIP devices have simple, intuitive user interfaces, so users can often make simple system configuration changes. Dual-mode phones enable users to continue their conversations as they move between an outside cellular service and an internal Wi-Fi network so that it is no longer necessary to carry both a desktop phone and a cell phone. Maintenance becomes simpler as there are fewer devices to oversee. 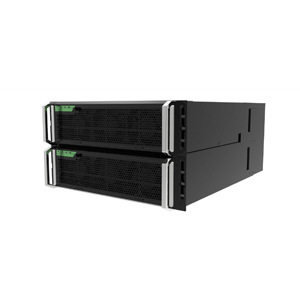